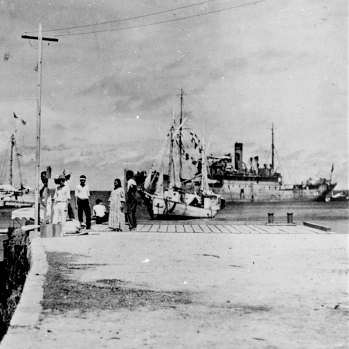 Today is Amelia Earhart Day, celebrating the aviation pioneer’s birth on July 24, 1897.  In 1932, she became the first woman to fly solo across the Atlantic, for which she received the U.S. Distinguished Flying Cross. A member of the National Woman’s Party and an early proponent of the Equal Rights Amendment, Earhart’s self-confidence and spirit of adventure made her an inspiration to young women.

Earhart vanished without a trace on July 2, 1937, during her attempt to circumnavigate the globe. Despite the likelihood that the plane was never found because it crashed into the Pacific Ocean and sank, theories about her disappearance persist to this day, running the gamut from midair abduction by aliens to a secret move to New Jersey to live under an assumed name.

One popular hypothesis claims the Japanese captured Amelia Earhart and her navigator Fred Noonan, torturing and executing them or holding them in secret for the rest of their lives. Some claim Earhart was a spy for the U.S. Others say she was one of many English-speaking women forced to make radio broadcasts as Tokyo Rose, although propagandists wishing to demoralize American servicemen surely would have seen the benefit in using her real name.

On July 9, 2017, the History Channel aired Amelia Earhart: The Lost Evidence, featuring a photograph that showed two Caucasian people on a dock at Jaluit Atoll and a vessel carrying something that looked like plane wreckage in the background.

No matter the truth of her death, we can all celebrate the life and accomplishments of this extraordinary woman. 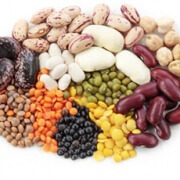 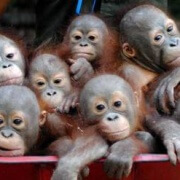