Today is McDonald’s Day. It commemorates the day in 1955 when Ray Kroc put his stamp on a fast-food chain and made it into one of the most successful franchises on Earth.

They placed restaurants along major roadways so travelers would be able to make quick stops, knowing the burgers would taste the same at every location. The melding of “fast food” with “comfort food” proved enormously popular.

By 1955, the brothers had eight locations and claimed to have sold more than 15 million hamburgers. (McDonald’s signs with tote boards stopped adding after reaching 99 billion in 1993 because there were only two spaces for numbers.) 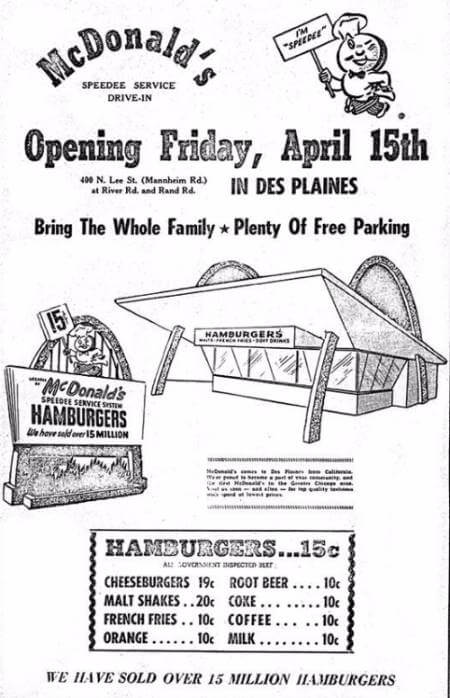 Kroc wanted to aggressively expand the chain across the U.S. The brothers had more modest plans for their family business. He forced them out, buying the franchise for $2.7 million in 1961.

The McDonald’s lost the right to use their own name, even on their original burger stand, and left the business soon afterward. Kroc went on to make scads of money and was notorious for his tight-fisted micromanagement.

A recent biopic starring Michael Keaton let its title, The Founder, hint at the irony of Kroc’s role as usurper even as it soft-pedaled his story, perhaps in deference to the famously litigious corporation.

Like the Steve Jobs of fast food, Ray Kroc’s dickish ways still haunt us from beyond the grave. Remember how you used to be able to reach into the bag and find napkins and condiments, even a little extra of whatever that corn syrup/sludge McNugget dipping sauce is?

Now you have to go begging like Oliver Twist: “Please, sir, may I have a packet of ketchup?” Thank Kroc and his imitators for that. God forbid they lose a tiny bit of their 5,000% markup on soda. (We don’t know if that number is right but it feels true.)

So, if you choose to eat at McDonald’s today, raise a burger to Speedee, the cute mascot Kroc replaced with a creepy clown in 1967, and thank (or curse) the brothers who started it all. And ask for an extra packet of ketchup, just because. 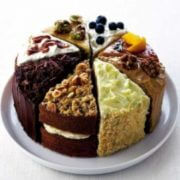 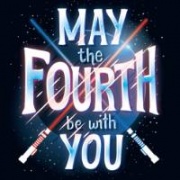 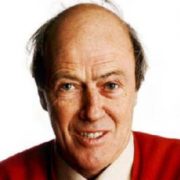