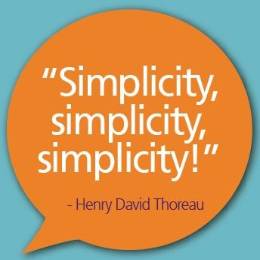 July 12, 2017, is the 200th anniversary of Henry David Thoreau’s birth. His name is held in high regard and his work evokes a fondness and nostalgia in its readers and inspirational-quote-mongers.

Romantic notions of his retreat into nature and the wisdom it brought him are largely fictional. At Worldwide Weird Holidays, we’re okay with that. We ask only that publishers stop classifying this stuff as memoir.

Then maybe we can all stop trying to live up to an impossible standard that he didn’t even try to reach. Any pompous ass can say profound things when his mom’s on the way over to cook dinner.

Thoreau famously went to live in a cabin in the woods, the better to ponder life without the inconvenience of other people and the irritations of everyday, well, life.

In Walden: or, A Life in the Woods, he wrote, “I frequently tramped eight or ten miles through the deepest snow to keep an appointment with a beechtree, or a yellow birch, or an old acquaintance among the pines.”

Thoreau certainly could turn a phrase; many of them clog the arteries of inspirational sites and satisfy the sweet tooth of quote-mongers who reverently offer them up on posters, mousepads and coffee mugs.

He neglected to mention that the area was bustling with people year-round. A commuter train passed nearby. He hosted parties. He lived a twenty-minute walk from his parent’s house and made the trip several times a week to enjoy his mother’s cooking.

The man who advised his readers to eat only one meal a day to avoid indulging base appetites was visited by his mother and sisters at least once a week to bring him food, tidy up the cabin and clean his laundry.

Exhortations to simplify one’s life can be helpful, but they often mask disdain and smug superiority. Thoreau reminds us of the intrepid explorer in a documentary, ostensibly forging a path trodden moments before by the cameraman walking backward in front of him.

Have a happy National Simplicity Day but if you can’t keep it simple, don’t worry: you’re in good company. 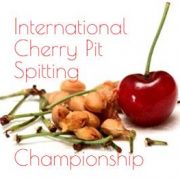 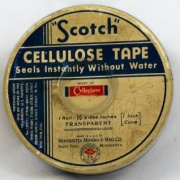