Today is National Champion Crab Races Day. How did it get its start?

So says Jim Morgan, who founded the National Crab Racing Association (NCRA) in 1979. His first act was to appoint himself “Commissioner for Life,” preventing the possibility of being voted out, a problem which plagues other sports.

Next, he went looking for a few good crabs. For six months, he scoured Florida for world-class racers, to no avail. Fate intervened one day on a beach in Siesta Key where he struck up a conversation with the head of Florida Marine Research (FMR), the number one importer of hermit crabs in the world.  Thirty-seven years later,  their business relationship is still going strong. 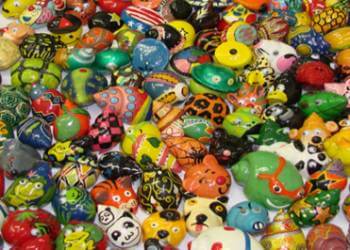 Crabs with the most potential are put through a rigorous training program to develop discipline, skill and a winning attitude. As with all athletes, only the most outstanding racers make the cut.

Crabs with the right stuff join the roster of the official racing circuit. Each year one champion receives the prestigious Morgan Trophy, the NCRA equivalent of college football’s Heisman Trophy.

A racer’s professional career lasts only six months; it’s a physically demanding sport. After retirement, they are adopted by good families to live out their lives in comfort.

Crabs in captivity may live only one year but with regular activity, other crabs to socialize with, and a visually stimulating “crabitat,” can live up to 20 years. See Hermit Crabs for Dummies to learn more.

Since 1979, the NCRA has toured the USA and Canada. (Quarantine laws prevent travel for overseas competitions.) It hosts many races at fairs, festivals, seafood restaurants and corporate events. Check its schedule at crabrace.com.

Have a happy National Champion Crab Races Day! And don’t keep it to yourself—that would be shellfish. 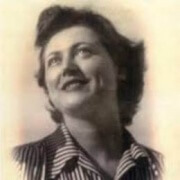