On the Friday and Saturday before Labor Day, a festival known as the Wisconsin State Cow Chip Throw takes place in Sauk City/Prairie du Sac, Wisconsin. It’s estimated that 40,000 people attend each year. The current record for a throw is 248 feet. Perhaps a little background is in order. 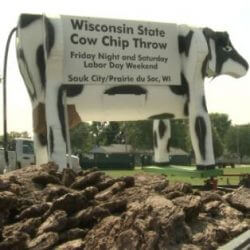 The pioneers who settled the Plains in the 1800s faced cold winters with little water and timber. Hunters had discovered that dried buffalo dung patties, or chips, could be burned for fuel. They were odorless and burned with intense heat and no soot.

The buffalo were all but gone by that time, hunted out of existence, so settlers gathered cow chips and stored them for winter when they would rely on them to warm their homes and keep their cooking fires burning. The chips were so valuable that they were often used to barter for food and other provisions.

In 1970, organizers of the Cimarron Territory Celebration in Beaver, Oklahoma, trademarked the “World Championship Cow Chip Throw,” requiring other towns wishing to host an “official” throw to certify their events with the Beaver Chamber of Commerce. (So far, it has authorized throws in South Dakota and Illinois, as well as Wisconsin.) 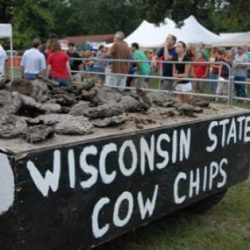 According to the Wisconsin State Cow Chip Throw Committee, the following rules apply to today’s Corporate Throw and tomorrow’s Men’s and Women’s Throws. In the event of a dispute, the Chip Judge has the final say.

That last one is optional, folks. 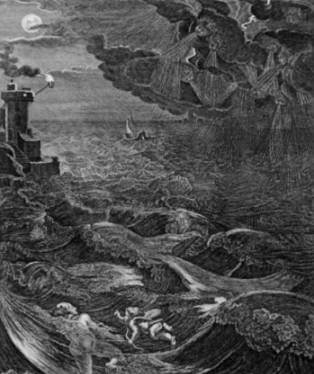 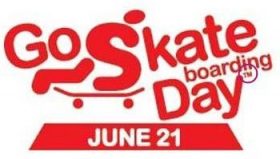 Today is Go Skateboarding Day, created in 2004 by the International Association of Skateboard Companies (IASC). We’d like to let the founders describe their motives.

According to the IASC site, “The holiday began June 21, 2004, as an excuse for skateboarders to make skateboarding their top priority.”

It goes on to describe the day in a way that sounds a bit less selfless:

Go Skateboarding Day is a cooperative of decentralized events that take place around the globe. Skateboard retailers, manufacturers, skateparks, distributors, organizations and individuals of all colors, creeds, and attitudes hold skateboarding events to celebrate the holiday.

Lest we despair that the S in skateboarding stands for $, that cynical capitalists aim to exploit young consumers, the IASC explains the day’s focus:

Go Skateboarding Day originated as the day for skateboarders to have fun, to raise awareness about the issues we face; to show the world what skateboarding is really all about; to reclaim our culture; and to define skateboarding as the rebellious, creative celebration of independence it continues to be.

What could be a more rebellious, creative celebration of independence than a corporate-sponsored holiday?

In the years since that first celebration, the holiday continues to grow, but the mission remains the same: Have fun, go skateboarding!

We would add only one thing: Have fun, go skateboarding and buy stuff!

It’s a good thing they changed the logo.

Today is Ladies’ Day, devised to attract more women to baseball games and convert them to fans.

The New York Gothams’ management held the first Ladies’ Day on Tuesday, June 16, 1883, at the Polo Grounds in Manhattan. All women, both escorted and unescorted, were admitted free. The Gothams beat the Cleveland Spiders 5-2 that day. (The team later changed its name to the New York Giants.)

Ladies’ Day proved so popular, it was made a weekly tradition by many ball clubs. More women began to fill the grandstands and over time, baseball games became more of a family affair.

Happy Ladies’ Day to one and all!