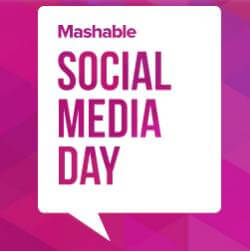 Today is Social Media Day, created in 2010 by Mashable “to recognize and celebrate social media’s impact on global communication.” (In related news, we just found out Mashable still exists!)

You might be thinking, “Wait just a goldarned minute! Isn’t every day Social Media Day?” The answer is yes, but rein in the potty-brained self-talk, please.

We would be foolish not to mention Google+. Google is everywhere and knows everything: It’s like SkyNet met the Matrix and learned it’s better to keep us all alive in a continuous biofeedback loop of consumption than to crush our bones into dust.

One of today’s festivities is the “tweetup,” where people who follow each other on Twitter get to meet IRL. That stands for In Real Life, which we figure can’t be cool anymore since we know it. How awkward might it be to have a conversation that hasn’t been condensed into 140 characters?

From Kanye’s Twitter rants to DJ Khaled’s Snap Stories, you can say social media has us feeling #blessed. Join Mashable, Splash and feedfeed as we celebrate the seventh-annual Social Media Day in NYC! We’ll have food, drinks, music and other surprises. Don’t get #FOMO, and RSVP now! 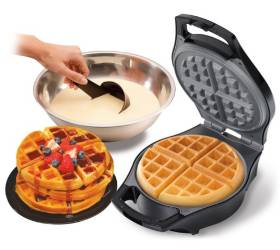 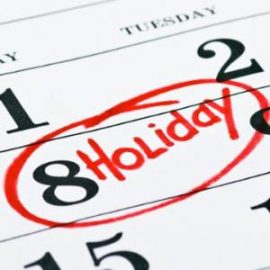 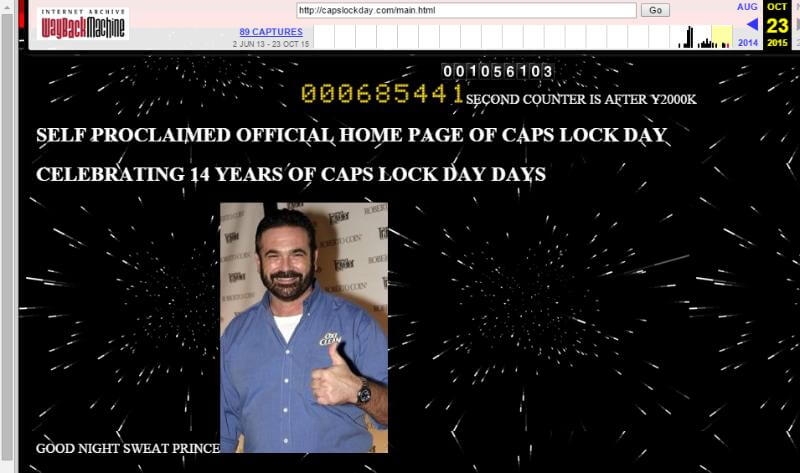 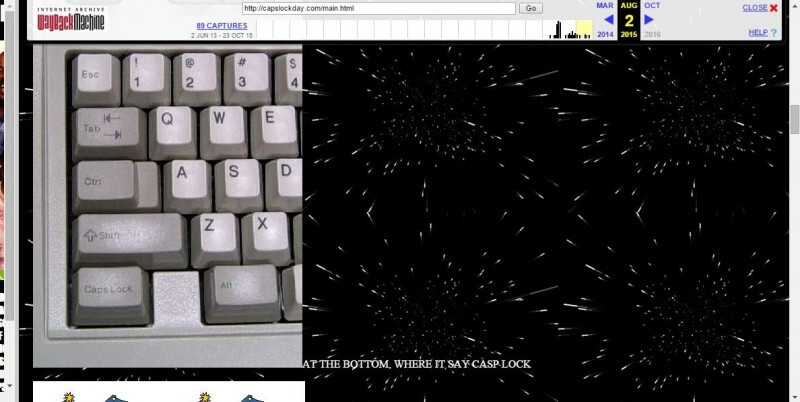