Today is the 43rd annual Soapy Smith Wake. Since 1974, descendants of Jefferson “Soapy” Smith have held an annual wake for him on the anniversary of his death in Skagway, Alaska, on July 8, 1898. 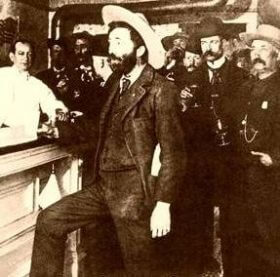 Jefferson Smith was a con man who lived to prove the axiom, “A fool and his money are soon parted.” He gained his nickname due to his prize soap scam, in which he’d set up a display of soaps, make a show of placing bills from one to one hundred dollars around several bars, wrap them to resemble the other bars, then appear to hide them in the stack.

A shill he’d plant in the crowd would pay a dollar, unwrap a seemingly random soap, pull out a bill and start shouting about his winnings. This convinced others to clamor to buy the other bars. There were no more winners. Smith had used sleight of hand of hand to conceal the fact that he had not put the money-wrapped bars in the pile. Halfway through, he announced the hundred dollar bill hadn’t yet been found and auctioned off the remainder.

At some point in Smith’s mostly successful twenty-year career, Smith was arrested for running the prize soap racket. The police officer forgot Smith’s first name and wrote “Soapy Smith” in his logbook. The name stuck.

Smith’s luck came to an end on July 8, 1898, after his crew bilked a miner out of a sack of gold in a crooked game of three-card monte. Four men, including Frank H. Reid, confronted Smith, who refused to return the gold or turn over his associates. In the ensuing gunfight, Smith and Reid exchanged fire. Smith was shot through the heart and died instantly; Reid, shot in the groin, died twelve days later of his injuries.

Soapy Smith was buried several yards outside the Skagway city cemetery. Over the years, his reputation grew to that of a Klondike-style Robin Hood, fleecing the rich to give to the poor. There’s no evidence he did anything but line his own pockets and those of the public servants and businessmen he bribed.

Reid became painted as a villain who murdered Smith. If we assume the two men shot each other—and there are those who question that—then Smith must have shot Reid first, since he couldn’t have fired after being shot through the heart. Unless the gun went off as he was falling, but then we’re getting into grassy knoll territory.

On July 8, 1974, members of Smith’s family and their friends began the tradition of holding a wake at his gravesite, toasting him with several bottles of champagne. When the group felt nature calling, they started another tradition by entering the cemetery proper and relieving themselves on the grave of Frank H. Reid.

A reporter present at the wake dubbed it the “sprinkling of Frank.” The Smiths and many residents found it humorous at the time. The family continued to furnish champagne for years until the wake was finally banned from the cemetery and moved to the Eagles Hall in downtown Skagway.

If you can’t make it to Skagway to celebrate, The Magic Castle in Hollywood, California, has held a Soapy Smith Party every year since 2004. No matter where you are, raise a glass, if you like, and toast the cantankerous, thieving criminal known as Soapy Smith. And if you have to pee, please use a restroom. 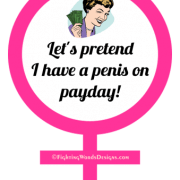 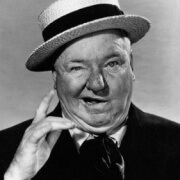 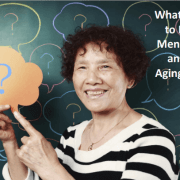