Today is National Cotton Candy Day. The confection dates back to the 1400s, when it was called “spun sugar.” Producing it by hand was a costly and laborious task, making it unavailable to the general public. Four men—two of them dentists—helped usher in the modern process that would make it a summertime favorite at carnivals, fairs and the circus.  So why isn’t National Cotton Candy Day celebrated in July or August? We have no idea.

Here’s what we do know. 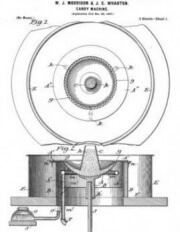 In 1900, Thomas Patton patented a gas-fired rotating plate that allowed him to form threads of caramelizing sugar on a fork. It debuted at the Ringling Bros. Circus and was an instant hit with children, if not their mothers, who had to clean up the sticky mess left behind on hands, hair and clothes.

Although he never received a patent, dentist Josef Delarose Lascaux built his own machine and sold it to patients at his Louisiana office, where he could cater to sweet tooths and the inevitable cavities that followed. He is widely credited with changing the name to “cotton candy” in 1921. 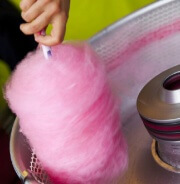 In 1949, Gold Medal Products launched a version with a spring base. It improved upon its predecessors by being more reliable, less likely to break down or overheat. Variations of this device are used to this day.

The next time you buy cotton candy, which starts out three times the size of your head but condenses seemingly instantaneously to a gritty coating on the roof of your mouth and a pastel crust in your hair, you can thank these four men for making us crave this diabolically delicious treat. 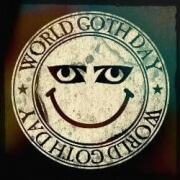 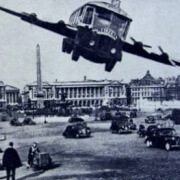 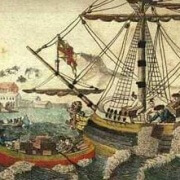